We recently went down to my brother and sister-in-law’s cottage in Thorverton for the annual Easter egg hunt. As such, I wanted to take some things with us as treats for the children and the adults.

Michele, my sister-in-law had already asked for jaffa cakes, so I wanted to come up with something else, which was Easter themed. Sarah had heavily hinted at a recipe from Martha Collinson that was in the Waitrose magazine, but I had paid a lot of attention as I was thinking about another recipe. However, on closer inspection it was based on a firm childhood favourite, iced gems, and as soon as I realised that, it was a done deal. This recipe makes about 50 iced gems, though I made twice the amount as I had a hungry audience and didn’t want to run the risk of going down to Devon empty handed!

Please do let me know how you get on! 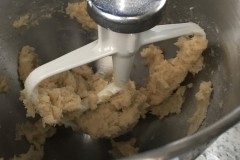 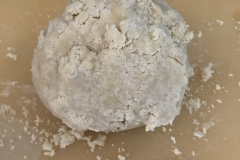 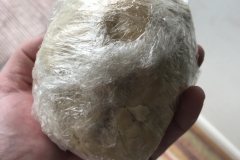 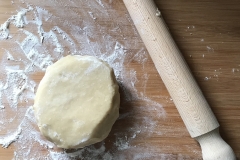 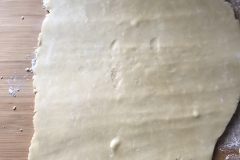 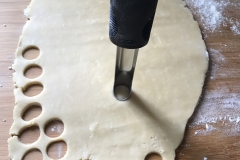 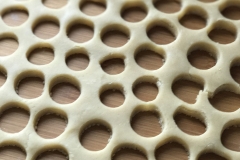 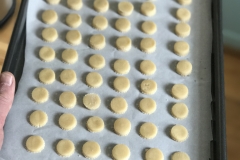 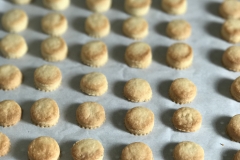 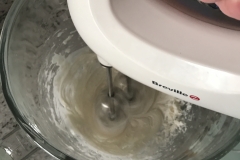 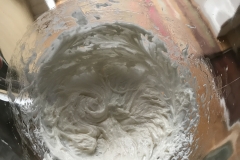 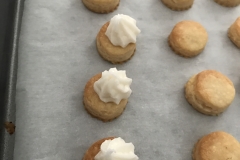 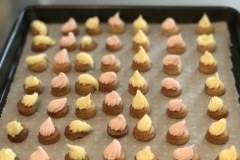 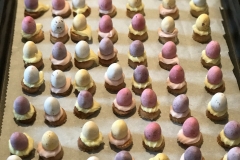 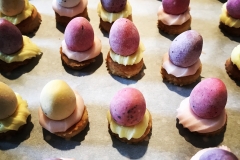 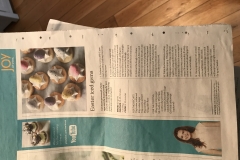 0 comments on “Easter iced gems – one is not enough!”Add yours →